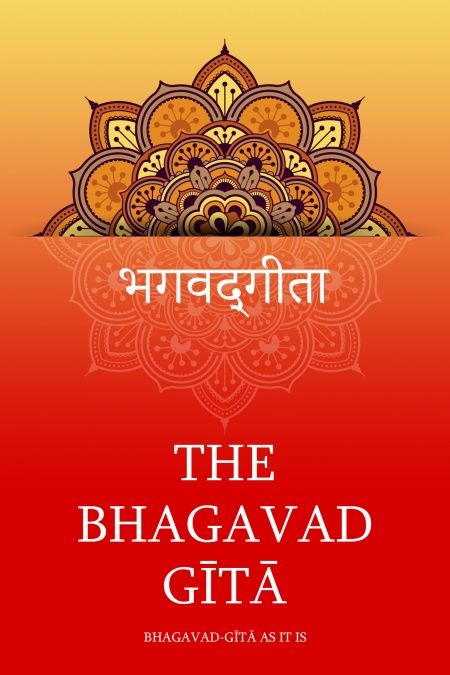 Bhagavad-gītā As It Is

Bhagavad-gita is the statement of Krishna, and since it is the science of Krishna, it should be understood from Krishna as Arjuna understood it. It should not be received from atheistic persons. The Bhagavad Gita, meaning Song of the Lord, refers to itself as an 'Upanishad' and is sometimes called Gītopanişad. During the message of the Gita, Krishna proclaims that he is an Avatar, or a Bhagavat, an appearance of the all-embracing God. To help Arjuna believe this, he reveals to him his divine form which is described as timeless and leaves Arjuna shaking with awe and fear. 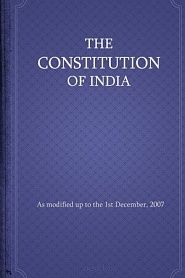 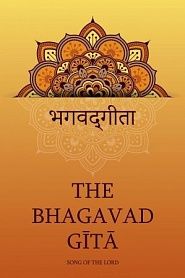