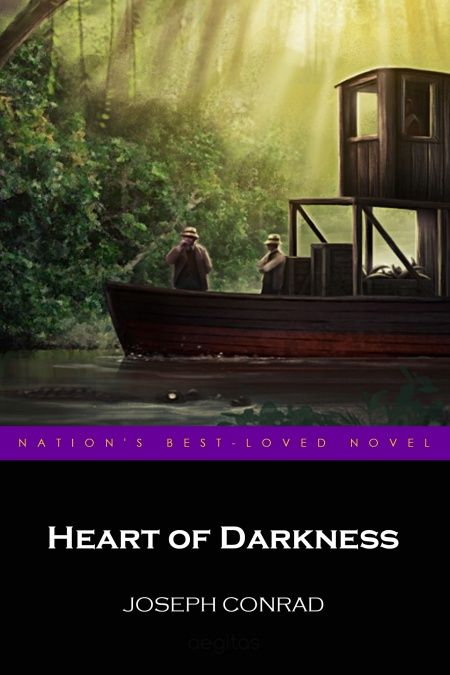 Heart of Darkness (1899) is a novella by Polish-British novelist Joseph Conrad, about a voyage up the Congo River into the Congo Free State, in the heart of Africa, by the story's narrator Charles Marlow. Marlow tells his story to friends aboard a boat anchored on the River Thames, London, England. This setting provides the frame for Marlow's story of his obsession with the ivory trader Kurtz, which enables Conrad to create a parallel between London and Africa as places of darkness.Central to Conrad's work is the idea that there is little difference between so-called civilised people and those described as savages, Heart of Darkness raises questions about imperialism and racism. 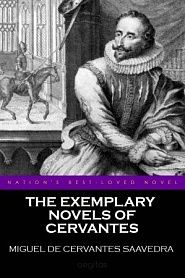 The Exemplary Novels of Cervantes 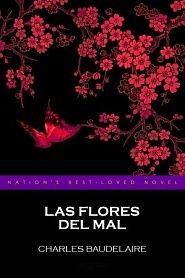 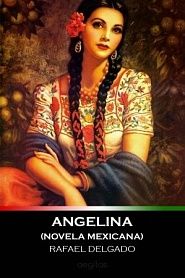 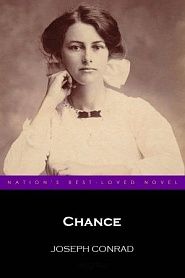 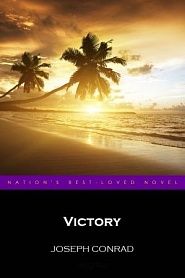 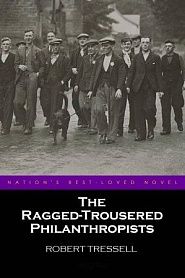 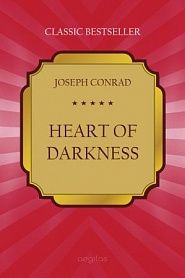