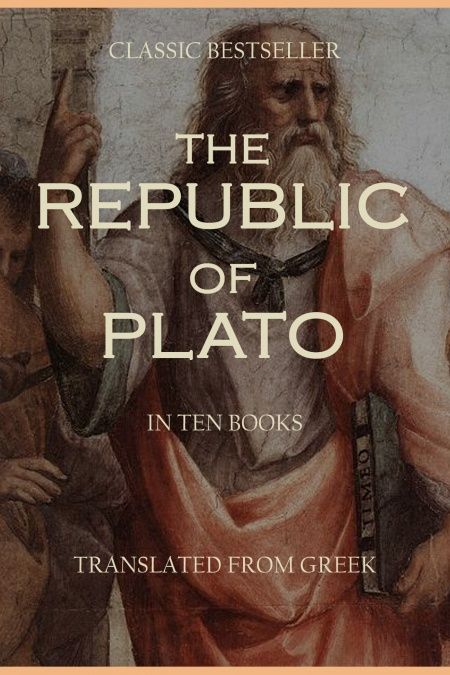 The Republic is a Socratic dialogue, written by Plato around 380 BC, concerning the definition of justice, the order and character of the just city-state and the just man—for this reason, ancient readers used the name On Justice as an alternative title (not to be confused with the spurious dialogue also titled On Justice). The dramatic date of the dialogue has been much debated and though it might have taken place some time during the Peloponnesian War, there would be jarring anachronisms if any of the candidate specific dates between 432 and 404 were assigned