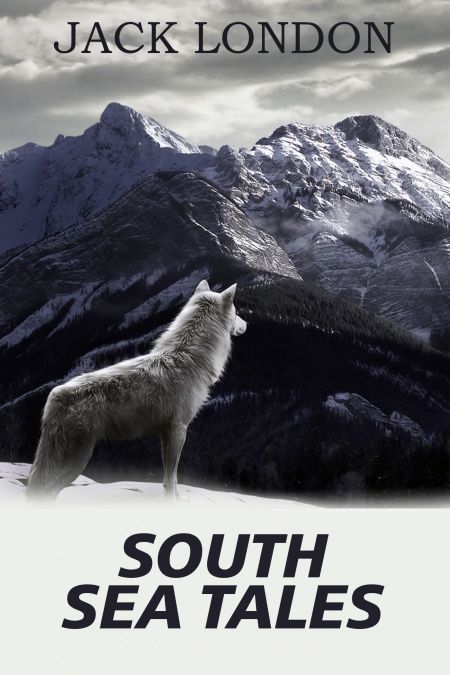 Most readers are familiar with Jack London's stories of the frozen northland, such as White Fang and To Light a Fire, but many critics feel he should be equally acknowledged for his fascinating stories of the South Pacific. Here is another remote corner of the world, a background for his magnificently colorful and entertaining Tales of the South Pacific. London is able to pierce the stereotype of his era concerning the Noble Savage and present the people who lived on these exotic islands as individuals who had to deal with the white man's intrusions, the racism, foreign diseases, biased legal systems, and brutality. These stories are based on the themes Jack London considered most important: race, culture, justice, and heroism.