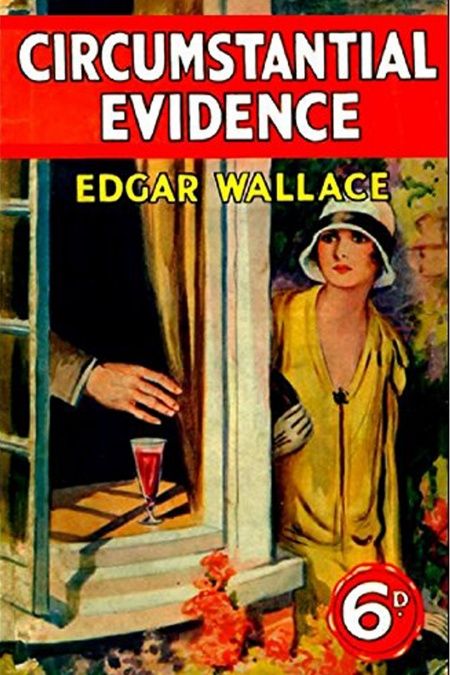 THE EDUCATION OF KING PETER. CIRCUMSTANTIAL EVIDENCE AND OTHER STORIES.

Richard Horatio Edgar Wallace (1875-1932) was a prolific British crime writer, journalist and playwright, who wrote 175 novels, 24 plays, and countless articles in newspapers and journals. Edgar Wallace was born in Yarmouth, Greenwich, Norfolk. His biological parents were actors Richard Horatio Edgar (who never knew of his existence) and Mary Jane Polly Richards, nee Blair. Known as Richard Freeman, Edgar had a happy childhood, forming an especially close bond with 20-year-old Clara Freeman who became like a second mother to him. His foster-father George Freeman was an honourable and kind man and determined to ensure Richard received a good education. He is most famous today as the co-creator of King Kong, writing the early screenplay and story for the movie, as well as a short story King Kong (1933) credited to him and Draycott Dell. He was known for the J. G. Reeder detective stories, The Four Just Men, The Ringer, and for creating the Green Archer character during his lifetime. His other works include: The Angel of Terror (1922), The Clue of the Twisted Candle (1916), and The Daffodil Mystery (1920).