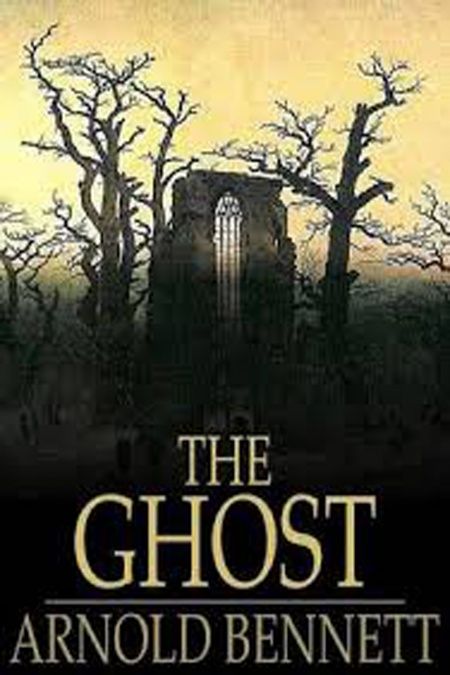 The novel opens with Carl Foster, a recently qualified doctor, coming to London to try and make his fortune. He meets a famous tenor, Signor Alresca, who suffers a dreadful injury backstage and Foster tends to him. He thus meets the lead soprano, Rosetta Rosa, and falls hopelessly in love with her. Alresca takes Foster under his wing and they travel to Alresca's home in Bruges. It is clear to Foster that Alresca has some strange obsession. Foster also notices a stranger who seems to be dogging his footsteps. Things take an even more sinister turn when Alresca inexplicably dies. . . Enoch Arnold Bennett was born in Hanley, Stoke-on-Trent on the 27th May 1867. His infancy was spent in genteel poverty, which gave way to prosperity as his father succeeded as a solicitor. From this provincial background he became a novelist. His enduring fame is as a Chronicler of the Potteries towns, the setting and inspiration of some of his most famous and enduring literary work and the place where he grew up. Bennett did not pursue a career as a writer until after leaving his father's practice and moving to London in 1889 when he won a literary competition conducted by the magazine Tit Bits. Encouraged to take up journalism full-time, he became assistant editor of Woman in 1894. Just over four years later his first novel, A Man from the North, was published to critical acclaim. This was followed in 1902 by Anna of the Five Towns, the first of a succession of stories which detailed life in the Potteries and displayed his unique vision of life in its towns. Between the end of 1903 and 1911 Bennett lived mainly in Paris. In Paris he met Marguerite Soulié whom he married in 1907. During his eight years in Paris he continued to enjoy critical success with the publication of many novels including The Old Wives' Tale (1908). After a visit to America in 1911, where he was acclaimed as no other visiting writer had been since Dickens, he returned to England where the Old Wives' Tale was reappraised and hailed to be a masterpiece. In 1921 he separated from Marguerite. The following year he fell in love with the actress Dorothy Cheston. They lived together until his death. She changed her last name to Bennett, although they were never legally married. They had one child, Virginia, born in 1926. In 1931 he became ill during a trip to France, returned to London, and died of typhoid fever. His ashes are buried in Burslem cemetery. Their daughter, Virginia Eldin, who eventually went to live in France, became President of the Arnold Bennett Society. Although Arnold Bennett never returned to the Potteries to live, he never forgot the debt which he owed to his birthplace for giving him a unique setting for so many of his novels, a setting which he enhanced with his penetrating description of people and places. (Bennett made up names for his Five Towns, but these names left nobody in doubt about the true identity of the towns. His Turnhill is really Tunstall, Bursley is Burslem, Hanbridge is Hanley, Knype is Stoke, and Longshaw is Longton.) It is perhaps unfortunate that Bennett felt that The Five Towns sounded better than The Six Towns, and thus relegated the sixth town of the Potteries, the town of Fenton, almost to oblivion. As a chronicler of The Potteries he assured a permanent place in English literature for the district. His penultimate novel, The Imperial Palace, was set in the Savoy Hotel. To mark the book's importance as a great literary work, the hotel created the Omelette Arnold Bennett, which has remained on its menu ever since.