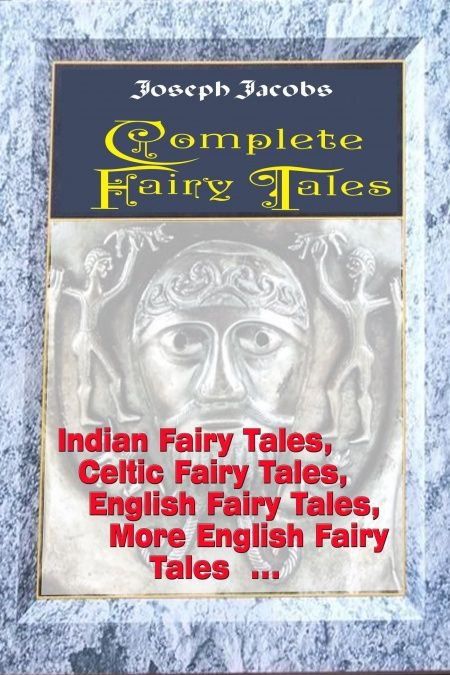 Joseph Jacobs (29 August 1854 – 30 January 1916) was an Australian folklorist, literary critic, historian and writer of English literature who became a notable collector and publisher of English Folklore. His work went on to popularize some of the world's best known versions of English fairy tales including Jack and the Beanstalk, Goldilocks and the three bears, The Three Little Pigs, Jack the Giant Killer and The History of Tom Thumb. He published his English fairy tale collections: English Fairy Tales in 1890 and More English Fairytales in 1894 but also went on after and in between both books to publish fairy tales collected from continental Europe as well as Jewish, Celtic and Indian Fairytales which made him one of the most popular writers of fairytales for the English language. Jacobs was also an editor for journals and books on the subject of folklore which included editing the Fables of Bidpai and the Fables of Aesop, as well as articles on the migration of Jewish folklore. He also edited editions of The Thousand and One Nights.