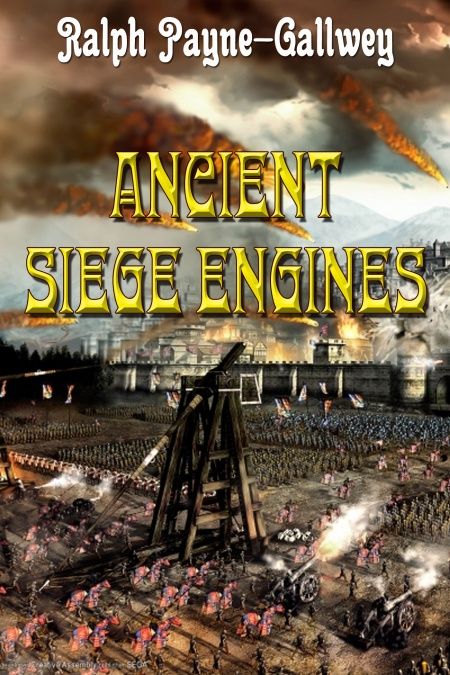 One of the most devastating weapons of the Middle Ages, the crossbow probably originated in the Western Roman Empire early in the fourth century, its design perhaps suggested by the balista, an ancient form of catapult. This book is the only work ever devoted exclusively to this widely used bowstring weapon. The author also deals with an arsenal of related weapons, from the siege engines, balistas and catapults of the ancients to such arms as the Turkish bow and the Chinese repeating crossbow. Enhanced with over 100 illustrations, ranging from contemporary battle pictures to scale constructional plans, and replete with scholarly detail and intriguing anecdotes, this classic study will interest historians, medievalists, sportsmen and any student of arms and armor. Abridged republication of The Crossbow, originally published by Longmans, Green, and Co., London, 1903. Part IV (appendix) Book of the Crossbow by Ralf Payne-Gallway