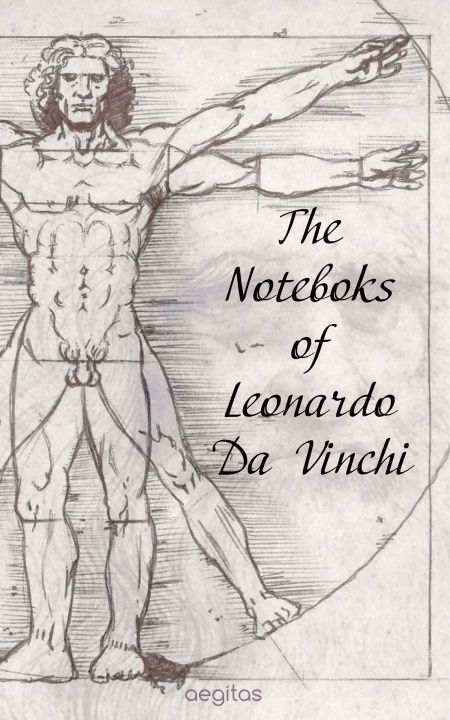 The Notebooks of Leonardo Da Vinci

A singular fatality has ruled the destiny of nearly all the most famous of Leonardo da Vinci's works. Two of the three most important were never completed, obstacles having arisen during his life-time, which obliged him to leave them unfinished, namely the Sforza Monument and the Wall-painting of the Battle of Anghiari, while the third—the picture of the Last Supper at Milan—has suffered irremediable injury from decay and the repeated restorations to which it was recklessly subjected during the XVIIth and XVIIIth centuries. Nevertheless, no other picture of the Renaissance has become so wellknown and popular through copies of every description. 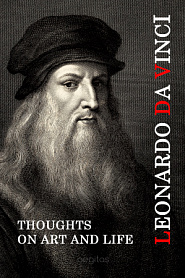