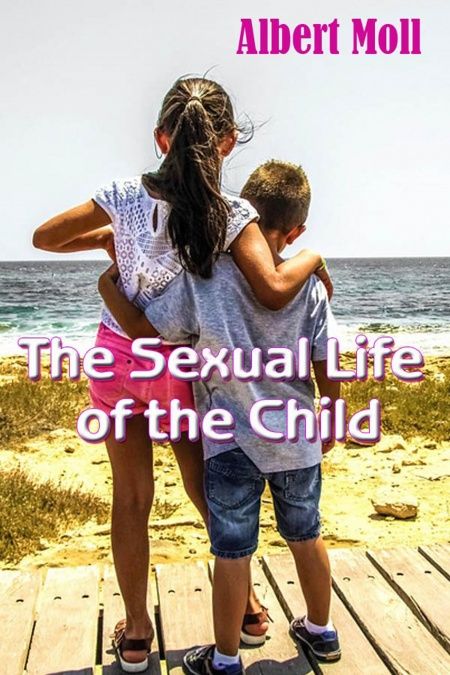 The Sexual Life of the Child

Albert Moll (1862-1939) was a German psychiatrist and, together with Iwan Bloch and Magnus Hirschfeld, the founder of modern sexology. Moll believed sexual nature involved two entirely distinct parts: sexual stimulation and sexual attraction. Moll divided the sexual response into four phases: The onset, the equable voluptuous sensation, the voluptuous acme and the sudden diminution and cessation of the voluptuous sensation. He was a firm believer in hypnotism, but not mysticism. He frequently indulged in the unmasking of mediums and seances. His works include: Hypnotism (1890), Christian Science, Medicine, and Occultism (1902) and The Sexual Life of the Child (1908).