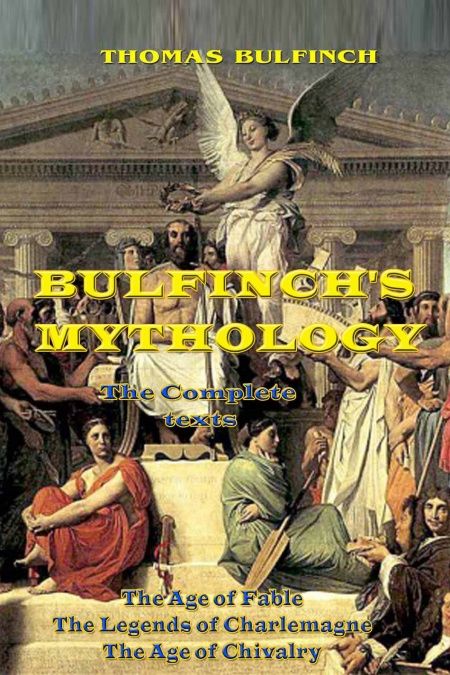 Bulfinch's Mythology is a collection of general audience works by Latinist and banker Thomas Bulfinch, named after him and published after his death in 1867. The work was a highly successful popularization of Greek mythology for English-speaking readers. The book is a prose recounting of myths and stories from three eras: Greek and Roman mythology, King Arthur legends and medieval romances. Bulfinch intersperses the stories with his own commentary, and with quotations from writings by his contemporaries that refer to the story under discussion. Bulfinch expressly intended his work for the general reader. In the preface to The Age of Fable he states Our work is not for the learned, nor for the theologian, nor for the philosopher, but for the reader of English literature, of either sex, who wishes to comprehend the allusions so frequently made by public speakers, lecturers, essayists, and poets, and those which occur in polite conversation.