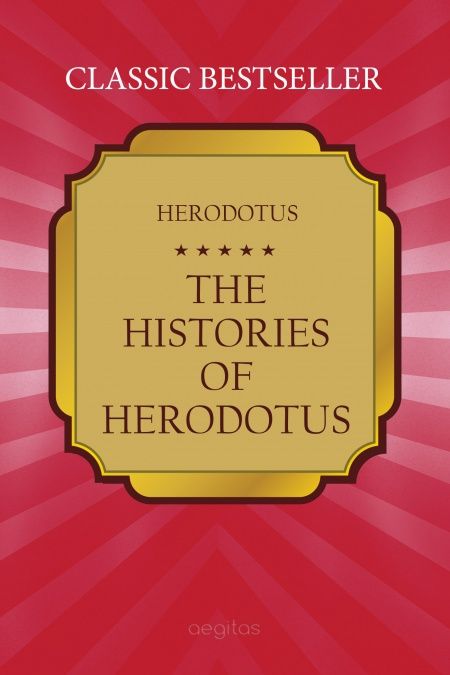 The Histories of Herodotus

The Histories of Herodotus is now considered the founding work of history in Western literature. Written in 440 BC in the Ionic dialect of classical Greek, The Histories serves as a record of the ancient traditions, politics, geography, and clashes of various cultures that were known in Western Asia, Northern Africa and Greece at that time.