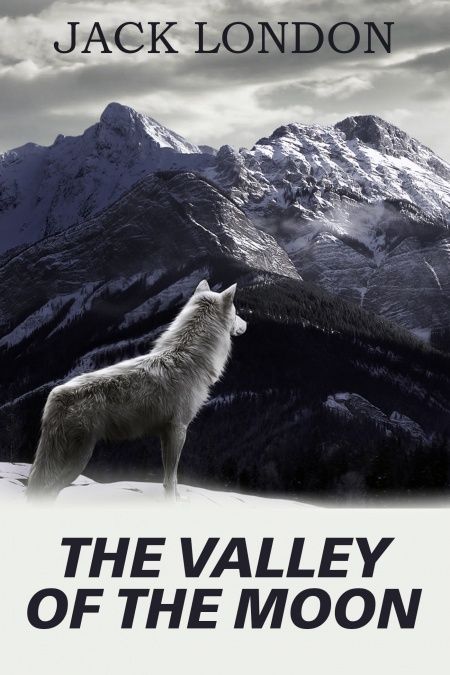 The Valley of the Moon

A road novel fifty years before Kerouac, The Valley of the Moon traces the odyssey of Billy and Saxon Roberts from the labor strife of Oakland at the turn of the century through Central and Northern California in search of land they can farm independently—a journey that echoes Jack London's own escape from urban poverty. As London lost hope in the prospects of the socialist party and organized labor, he began researching a scientific and environmentally sound approach to farming. In his novel, it is Saxon, London's most fully realized heroine, who embodies these concerns. The Valley of the Moon is London's paean to his second wife Charmian and to the pastoral life and his ranch in Glen Ellen, the Valley of the Moon.