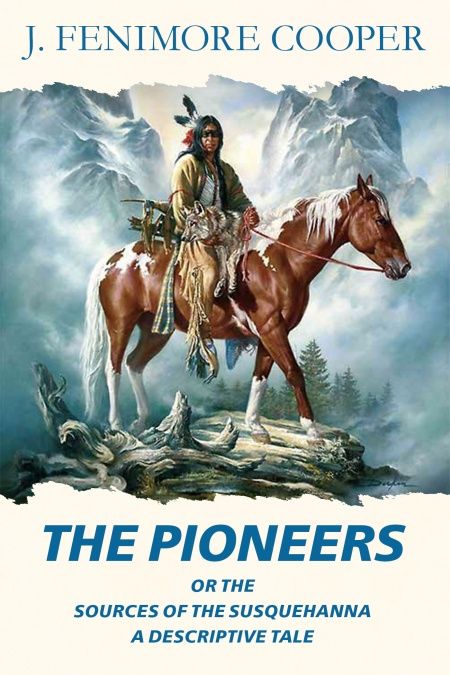 The Pioneers, or The Sources of the Susquehanna

The story takes place on the rapidly advancing frontier of New York State and features an elderly Leatherstocking (Natty Bumppo), Judge Marmaduke Temple of Templeton (whose life parallels that of the author's father Judge William Cooper), and Elizabeth Temple (based on the author's sister, Hannah Cooper), daughter of the fictional Templeton. The story begins with an argument between the judge and Leatherstocking over who killed a buck. Through their discussion, Cooper reviews many of the changes to New York's Lake Otsego, questions of environmental stewardship, conservation, and use prevail. Leatherstocking and his closest friend, the Mohican Indian Chingachgook, begin to compete with the Temples for the loyalties of a mysterious young visitor, a young hunter known as Oliver Edwards. He eventually marries Elizabeth. Chingachgook dies, representing fears of the race of dying Indians, and Natty vanishes into the sunset. 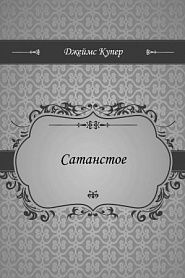 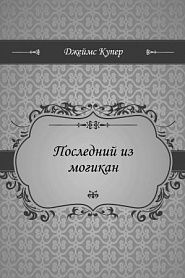 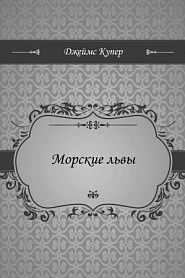 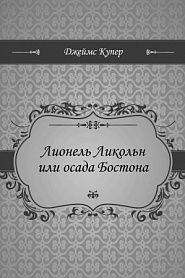 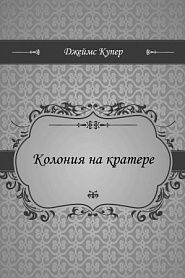 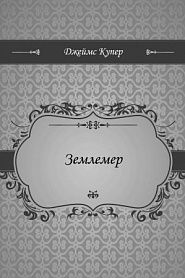