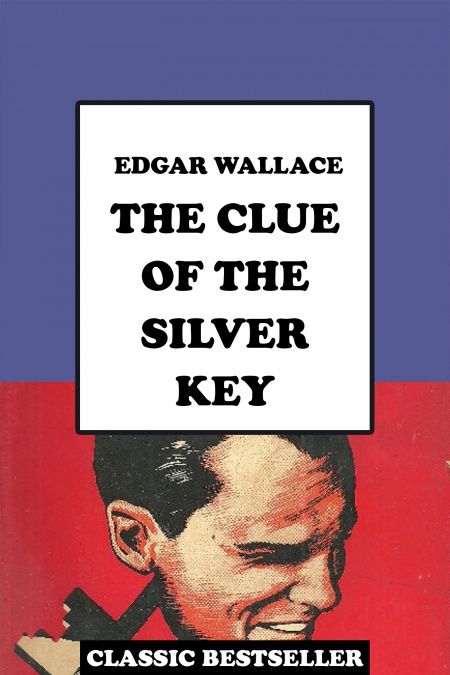 The Clue of the Silver Key

The story begins with the murder of Horace Tom Tickler, burglar, who is taken for a ride in the best Chicago fashion and then delivered to Scotland Yard in a stolen cab -- and all of England will be turned topsy-turvy until the clue of the silver key unmasks the ruthless murderer! Richard Horatio Edgar Wallace (April 1, 1875-February 10, 1932) was a prolific British crime writer, journalist and playwright, who wrote 175 novels, 24 plays, and countless articles in newspapers and journals. Over 160 films have been made of his novels, more than any other author. In the 1920s, one of Wallace's publishers claimed that a quarter of all books read in England were written by him.