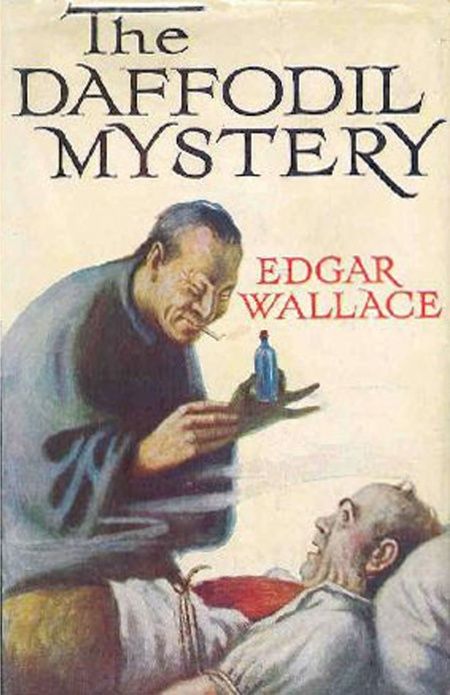 Set in England at the turn of the 20th century, Wallace’s crime novel The Daffodil Mystery follows the mysterious circumstances under which shop owner Lyne has been murdered. Accordingly, it is up to detective Jack Tarling and his trusted Chinese assistant to solve the case and reach an appropriate and just resolution. Moreover, the happenings within the novel are intensified by the colorful set of characters, which are marked by their plausible façade and contribute to the novel’s appeal. Richard Horatio Edgar Wallace (April 1, 1875-February 10, 1932) was a prolific British crime writer, journalist and playwright, who wrote 175 novels, 24 plays, and countless articles in newspapers and journals. Over 160 films have been made of his novels, more than any other author. In the 1920s, one of Wallace's publishers claimed that a quarter of all books read in England were written by him.