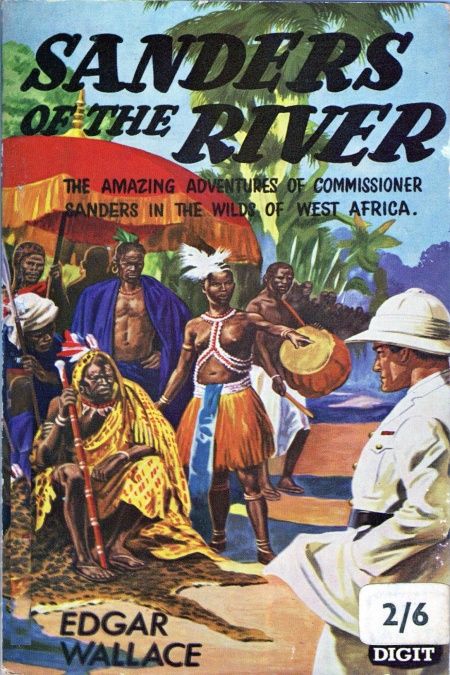 Sanders of the River

Commissioner Sanders is called upon by the British Government to keep a watchful eye upon some quarter of a million cannibal folk, who ten years before had regarded white men as we regard the unicorn.” Written when world powers were vying for colonial honor, Sanders of the River encapsulates the beliefs and assumptions that motivated such quests. There is religious palava, raiding palava, and all the while, Bosambo, magnificent chief of the Ochori, watches on.