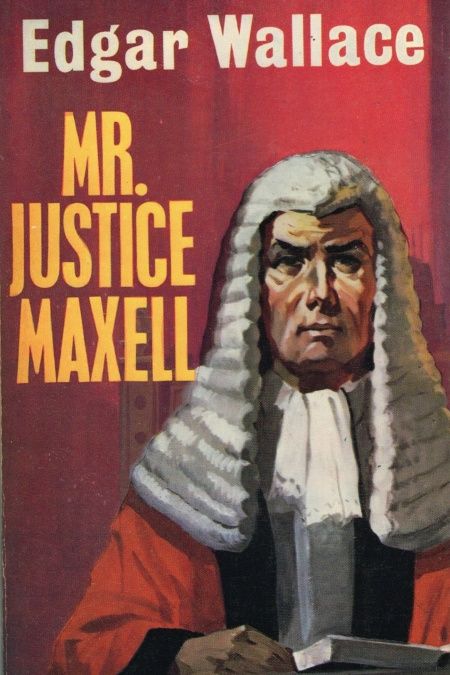 When Cartwright and Maxell visit the theater in Tangiers, Cartwright boldly liberates the Irish singer Miss O'Grady from her infamous surroundings, so angering the theater owner's son and the Spaniard Jose Ferreria. Then the news from El Mograb is good, so Cartwright leaves to arrange the necessary finance. In the Crown room of the Law Courts, Mr. Justice Maxell is asked by the attorney general if he is doing business with Cartwright. No,” he lies. Richard Horatio Edgar Wallace (April 1, 1875-February 10, 1932) was a prolific British crime writer, journalist and playwright, who wrote 175 novels, 24 plays, and countless articles in newspapers and journals. Over 160 films have been made of his novels, more than any other author. In the 1920s, one of Wallace's publishers claimed that a quarter of all books read in England were written by him. He is most famous today as the co-creator of King Kong, writing the early screenplay and story for the movie, as well as a short story King Kong (1933) credited to him and Draycott Dell. He was known for the J. G. Reeder detective stories, The Four Just Men, the Ringer, and for creating the Green Archer character during his lifetime.