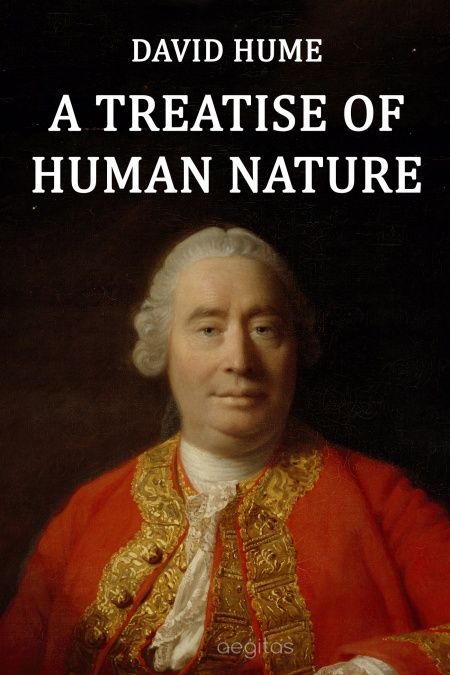 A Treatise of Human Nature

A Treatise of Human Nature is a book by Scottish philosopher David Hume, first published (in parts) from the end of 1738 to 1740.The full title of the Treatise is A Treatise of Human Nature: Being an Attempt to Introduce the Experimental Method of Reasoning into Moral Subjects. It contains the following sections:Book 1: Of the Understanding – An investigation into human cognition. Important statements of Skepticism.Book 2: Of the Passions – A treatment of emotions and free will.Book 3: Of Morals – A treatment of moral ideas, justice, obligations, benevolence.Hume's introduction presents the idea of placing all science and philosophy on a novel foundation: namely, an empirical investigation into human psychology. He begins by acknowledging that common prejudice against metaphysical reasonings [i.e., any complicated and difficult argumentation], a prejudice formed in reaction to the present imperfect condition of the sciences (including the endless scholarly disputes and the inordinate influence of eloquence over reason). But since the truth must lie very deep and abstruse where the greatest geniuses have not found it, careful reasoning is still needed. All sciences, Hume continues, ultimately depend on the science of man: knowledge of the extent and force of human understanding,... the nature of the ideas we employ, and... the operations we perform in our reasonings is needed to make real intellectual progress. So Hume hopes to explain the principles of human nature, thereby propos[ing] a compleat system of the sciences, built on a foundation almost entirely new, and the only one upon which they can stand with any security. But an a priori psychology would be hopeless: the science of man must be pursued by the experimental methods of the natural sciences. This means we must rest content with well-confirmed empirical generalizations, forever ignorant of the ultimate original qualities of human nature. And in the absence of controlled experiments, we are left to glean up our experiments in this science from a cautious observation of human life, and take them as they appear in the common course of the world, by men's behaviour in company, in affairs, and in their pleasures. 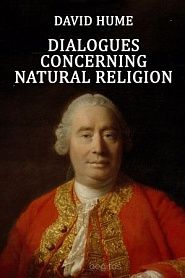 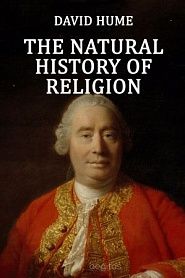 The Natural History of Religion

The Natural History of Religion 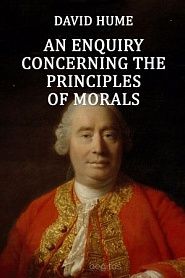 An Enquiry Concerning the Principles of Morals

An Enquiry Concerning the Principles of Morals 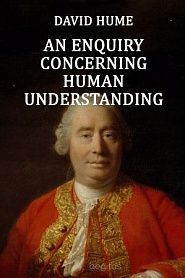