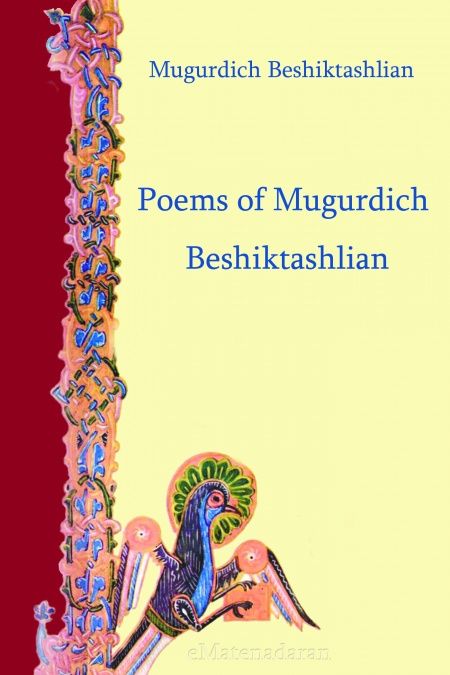 In addition to original works, MUGURDITCH BESHIKTASHLIAN translated into Armenian many poems from other languages. It is not certain whether A Brave Son of Armenia” is an adaptation from one of Victor Hugo’s Oriental Poems,” or whether Hugo, who was an admirer of Armenian poetry, adapted it from the Armenian. On his gravestone are carved the lines that form the refrain of one of his most popular songs: