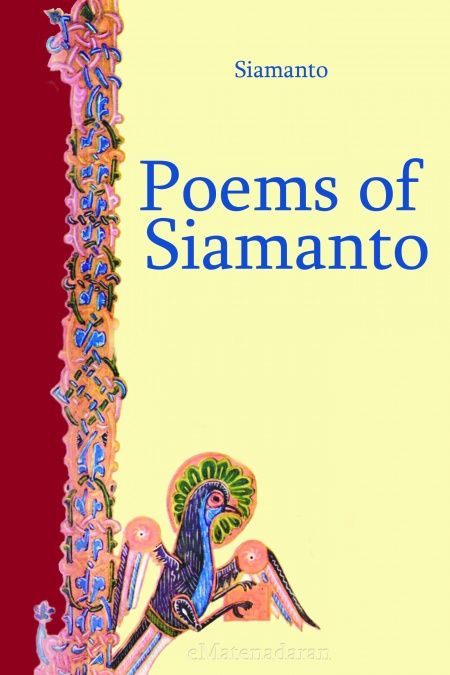 Siamanto was a pioneer in Armenian poetry. His themes were very dark and dealt extensively with death, torture, loss, misery, and sorrow. He recounted scenes of massacres, executions by hanging, bloody streets, pillaged villages, etc., in other words, they dealt with the slaughter of Armenian men and women. The suffering of the people was continually tormenting him in turn. He spent many sleepless nights thinking about those who perished. Writing about their fate was his way of coping with the pain and making sure they were not killed in silence. Life for the Armenians was bleak under Ottoman rule and Siamanto’s works described that fact of life very well.However, his poems and writings go beyond the pain. He wrote about hope, freedom from oppression, and the possibility of a better future. His ideas also went to revolutionary themes and revenge for the murdered. Siamanto had two sides to his writing: one of lamentation, and the other of resistance. It is from this ideology of resistance that his revolutionary beliefs grew. He was convinced that the road to salvation for his people was through armed struggle. He was hoping to ignite the revolutionary spirit in the younger generation of Armenians and to make them understand that indifference and inaction was not going to save them. He was so gripped with these troubles that he seldom wrote about himself, his personal life, love, or joy.