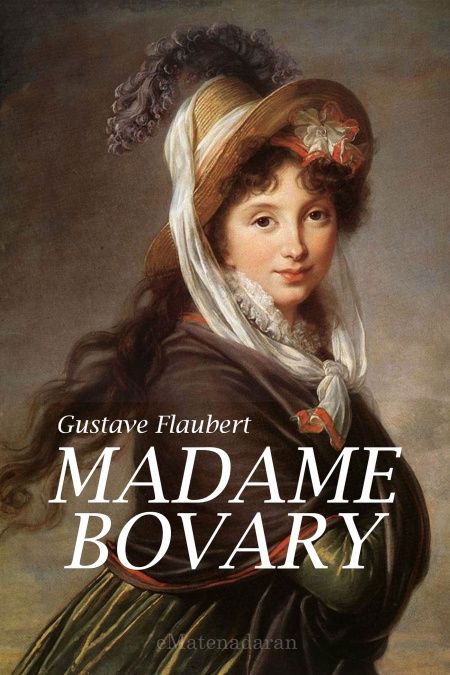 Madame Bovary (1856) is the French writer Gustave Flaubert's debut novel. The story focuses on a doctor's wife, Emma Bovary, who has adulterous affairs and lives beyond her means in order to escape the banalities and emptiness of provincial life. Though the basic plot is rather simple, even archetypal, the novel's true art lies in its details and hidden patterns. Flaubert was a notorious perfectionist and claimed always to be searching for le mot juste (the precise word).Madame Bovary takes place in provincial northern France, near the town of Rouen in Normandy. The story begins and ends with Charles Bovary, a stolid, kindhearted man without much ability or ambition. As the novel opens, Charles is a shy, oddly dressed teenager arriving at a new school amidst the ridicule of his new classmates. Later, Charles struggles his way to a second-rate medical degree and becomes an officier de santé in the Public Health Service. His mother chooses a wife for him, an unpleasant but supposedly rich widow named Heloise Dubuc, and Charles sets out to build a practice in the village of Tostes (now Tôtes).One day, Charles visits a local farm to set the owner's broken leg, and meets his client's daughter, Emma Rouault. Emma is a beautiful, daintily dressed young woman who has received a good education in a convent and who has a latent but powerful yearning for luxury and romance imbibed from the popular novels she has read. Charles is immediately attracted to her, and begins checking on his patient far more often than necessary until Heloise's jealousy puts a stop to the visits. When Heloise dies, Charles waits a decent interval, then begins courting Emma in earnest. Her father gives his consent, and Emma and Charles are married. 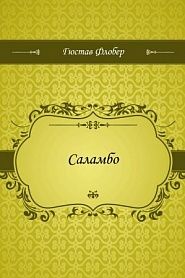 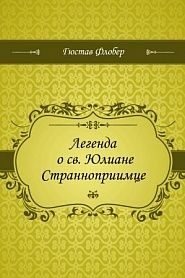 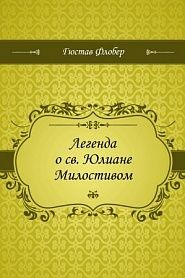 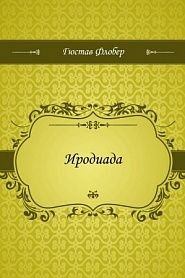 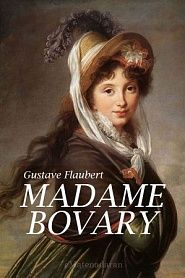