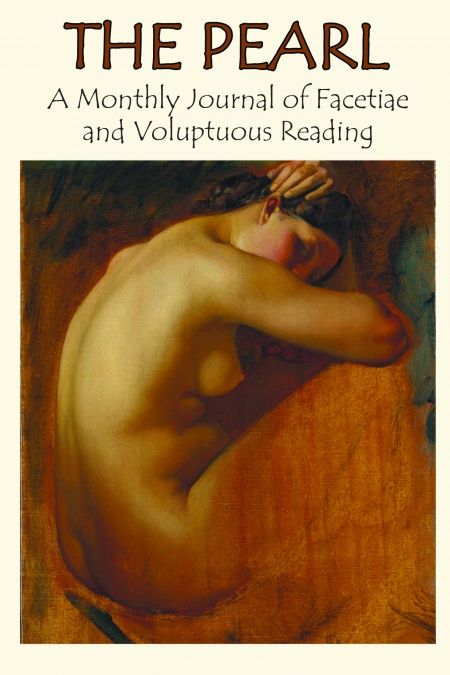 The Pearl, A Monthly Journal of Facetiae and Voluptuous Reading

The Pearl, A Magazine of Facetiae and Voluptuous Reading was a pornographic monthly magazine issued for 18 months in London by William Lazenby from July 1879 to December 1880, with two Christmas supplements, it was closed down by the authorities for publishing obscene literature. Lazenby followed it with The Oyster (1883) and The Boudoir.   The general format of the magazine was to publish three serial erotic tales simultaneously, devoted to sex in high society, incest and flagellation, respectively, interspersed with obscene parodies, poems and limericks.131 The publisher William Lazenby also wrote some of the contents.  Some of the poems are thought to have been written by Algernon Charles Swinburne. The format of the magazine can be seen as a parody of contemporary magazines aimed at the family market.    The Pearl contains My Grandmother's Tale, the first pornographic story based on slavery in the American South.    In Australia in 2011 a man was convicted for possession of The Pearl due to the presence of child exploitation material. However the conviction was set aside on appeal.  (From Wikipedia, the free encyclopedia)