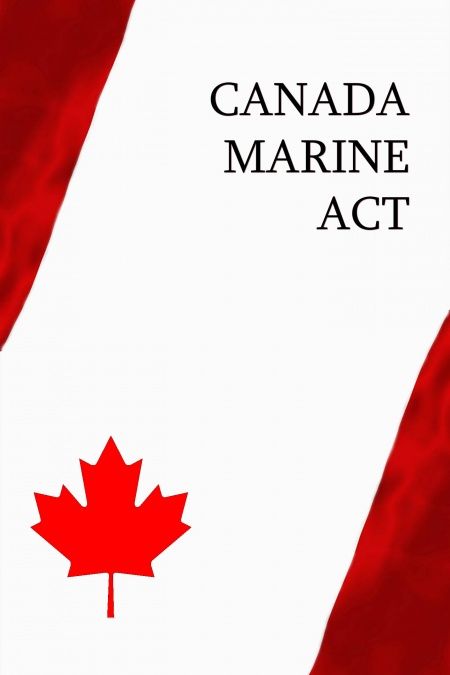 The Canada Marine Act, passed in 1998 under the stewardship of David Collenette, Minister of Transport, was an act intended to modernize Canada's most important ports, and make the system of Canadian ports competitive, efficient and commercially oriented, providing for the establishing of port authorities and the divesting of certain harbours and ports, for the commercialization of the St. Lawrence Seaway and ferry services and other matters related to maritime trade and transport and amending the Pilotage Act and amending and repealing other Acts as a consequence.The Act designated 19 ports as economically significant. Each of those ports was to have a port authority created for it. The act had provision to allow additional ports to have port authorities created to oversee their operation. An exception was made for the port facitilities at Churchill, Manitoba, North America's only port on the Arctic Oceanconnected to the North American Railroad Grid. The act downloaded the mandate to oversee the operation of 150 smaller ports to the provinces or municipalities in which they were contained.Thirty-four remote ports remain under direct supervision by the Department of Transport. 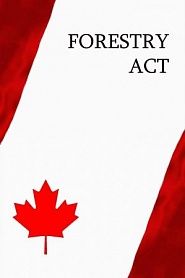 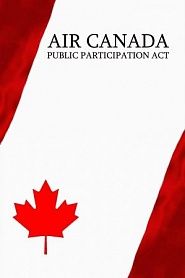 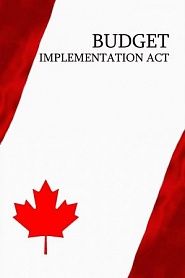 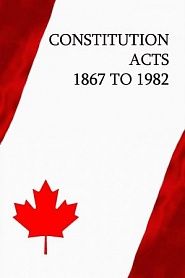 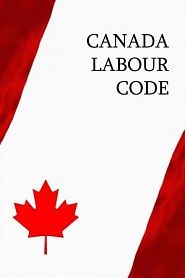 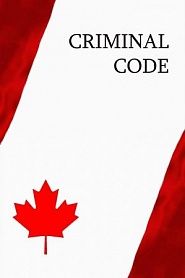