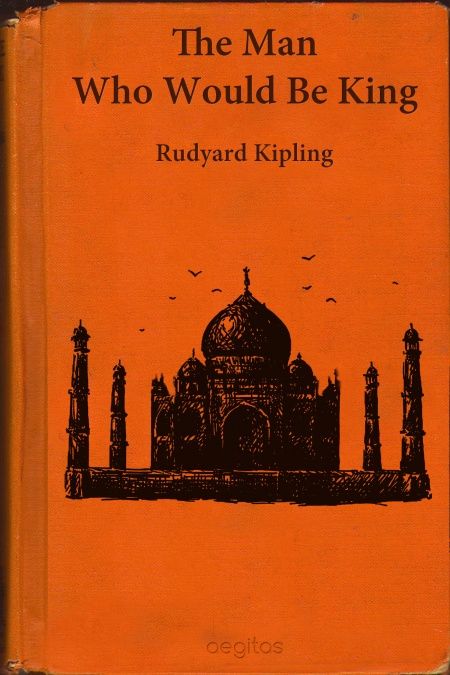 The Man Who Would Be King

The Man Who Would Be King (1888) is a novella by Rudyard Kipling. It is about two British adventurers in British India who become kings of Kafiristan, a remote part of Afghanistan. The story was inspired by the exploits of James Brooke, an Englishman who became the first White Rajah of Sarawak in Borneo, and by the travels of American adventurer Josiah Harlan, who was granted the title Prince of Ghor in perpetuity for himself and his descendants. It incorporates a number of other factual elements such as the European-like appearance of many Nuristani people, and an ending modelled on the return of the head of the explorer Adolf Schlagintweit to colonial administrators.