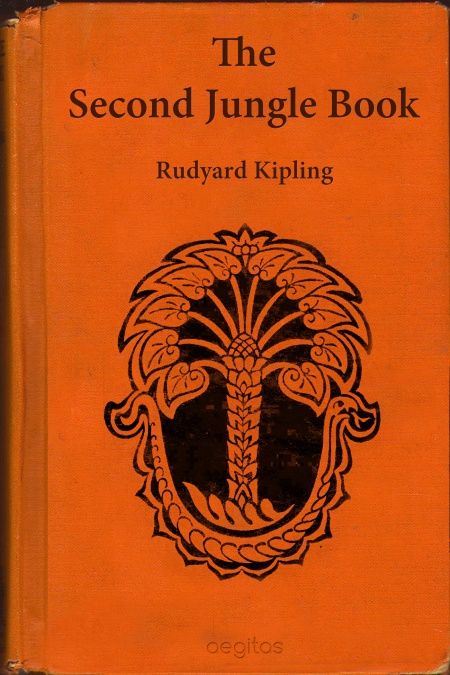 The Second Jungle Book is a sequel to The Jungle Book by Rudyard Kipling. First published in 1895, it features five stories about Mowgli and three unrelated stories, all but one set in India, most of which Kipling wrote while living in Vermont. All of the stories were previously published in magazines in 1894-5, often under different titles. The original book is now worth $3.4 million.