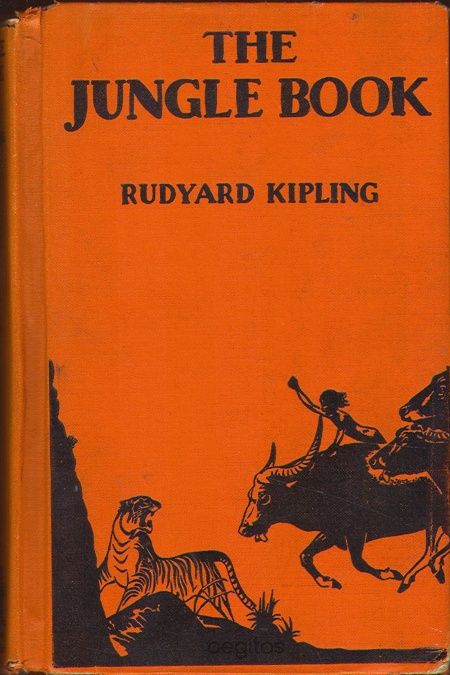 Among the best loved of all children’s classics, Rudyard Kipling’s The Jungle Book is set among a community of animals in the jungles of India, where Kipling was born and grew up. Three of the stories feature the adventures of an abandoned man cub,” a boy named Mowgli, who is raised by wolves in the jungle.  The Jungle Book (1894) is a collection of stories by English Nobel laureate Rudyard Kipling. The stories were first published in magazines in 1893–94. The original publications contain illustrations, some by Rudyard's father, John Lockwood Kipling. Kipling was born in India and spent the first six years of his childhood there. After about ten years in England, he went back to India and worked there for about six-and-a-half years. These stories were written when Kipling lived in Vermont. 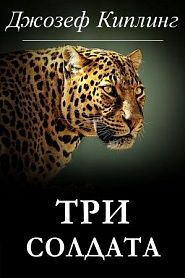 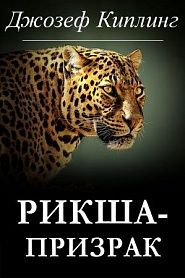 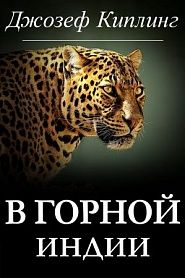 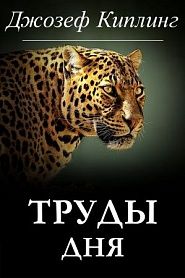 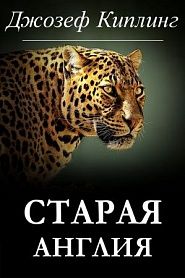 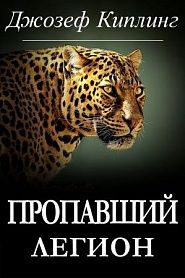