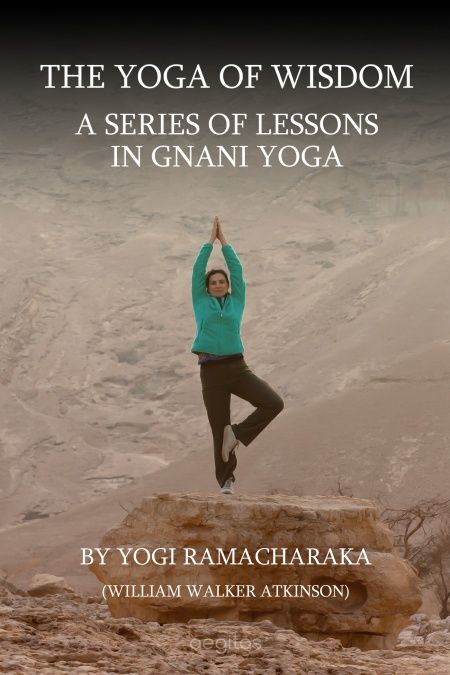 A series of lessons in Gnani yoga: The Yoga of Wisdom

In this course of lessons, of which this is the first, we shall take up the subject of "Gnani Yoga"—the Yoga of Wisdom, and will endeavor to make plain some of its most important and highest teachings. And, we trust that in so doing, we shall be able to awaken in you a still higher realization of your relationship with the One, and a corresponding Love for that in which you live, and move and have your being. We ask for your loving sympathy and cooperation in our task.

William Walker Atkinson (December 5, 1862 – November 22, 1932) was an attorney, merchant, publisher, and author, as well as an occultist and an American pioneer of the New Thought movement. He is also thought[by whom?] to be the author of the pseudonymous works attributed to Theron Q. Dumont and Yogi Ramacharaka.

He wrote an estimated 100 books, all in the last 30 years of his life. He was mentioned in past editions of Who's Who in America, in Religious Leaders of America, and in several[quantify] similar publications. His works have remained in print more or less continuously since 1900.